(You'll pick your shipping method in the next step)

Proceed to secure checkout
or Continue Shopping
Close Menu
Did you know we offer a free CLICK & COLLECT service? If you live locally and would prefer to collect your order rather than have it posted, please select as your Delivery option at Checkout - thankyou! 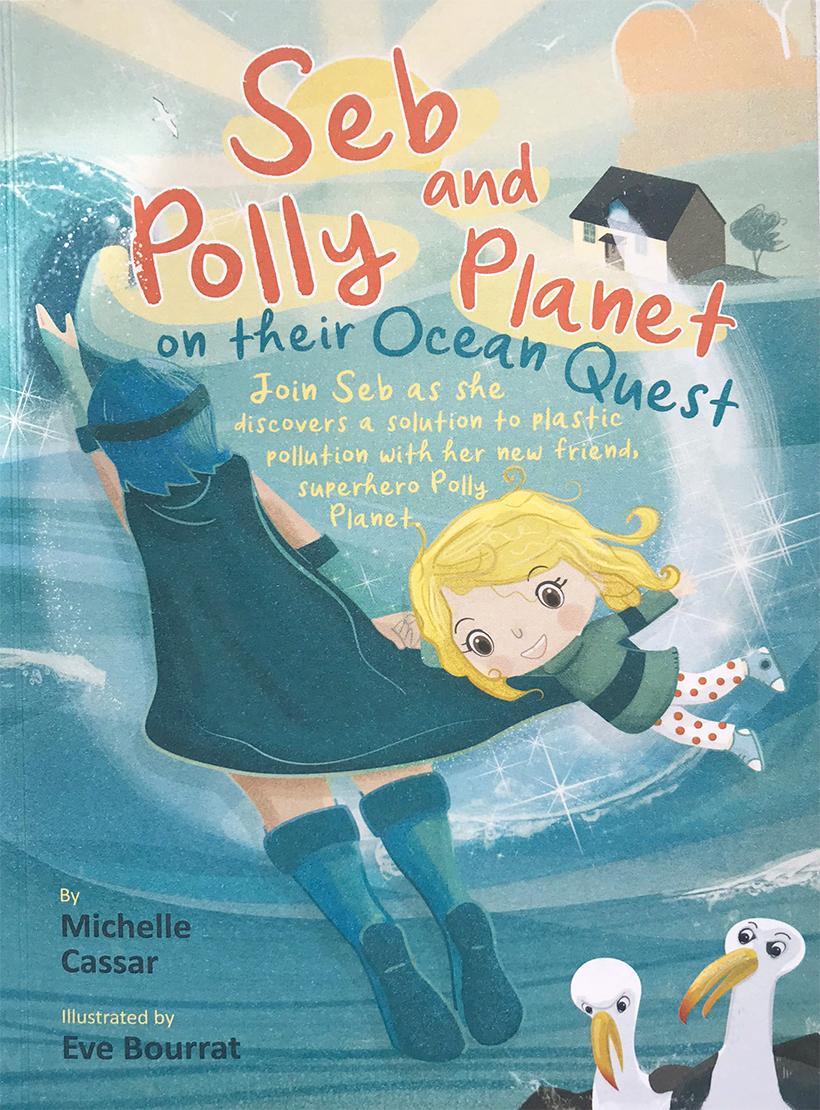 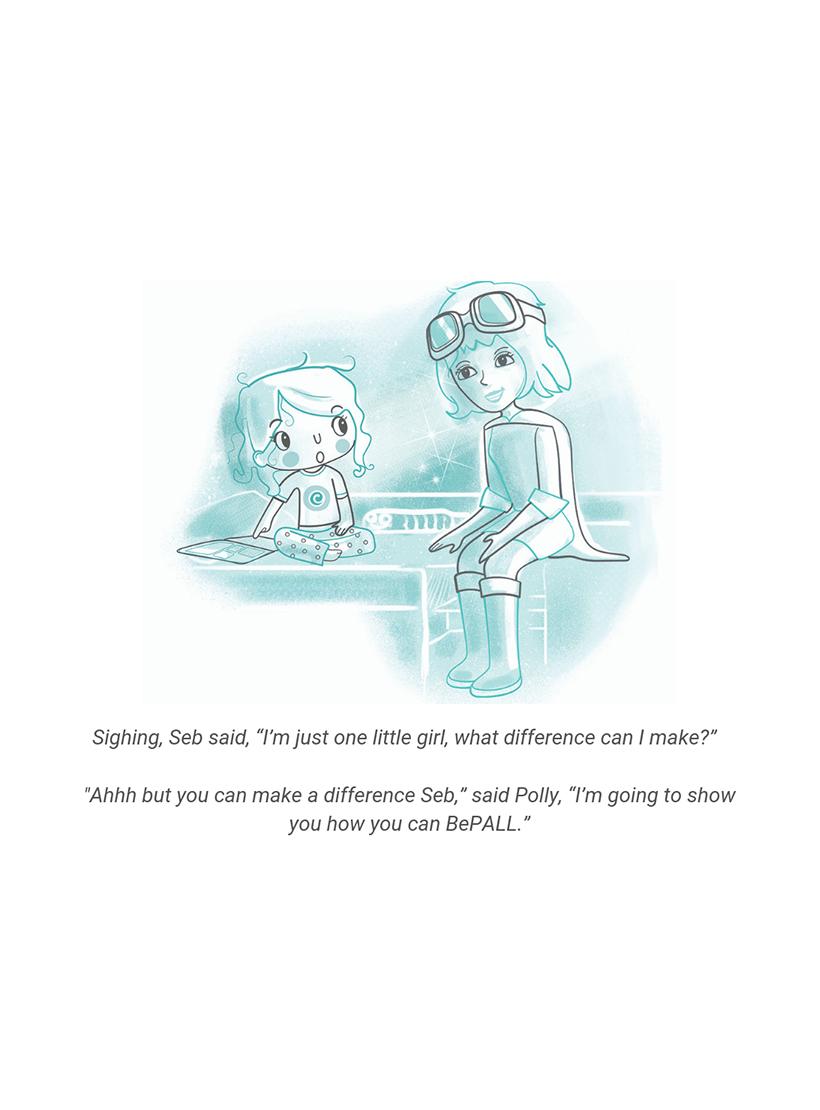 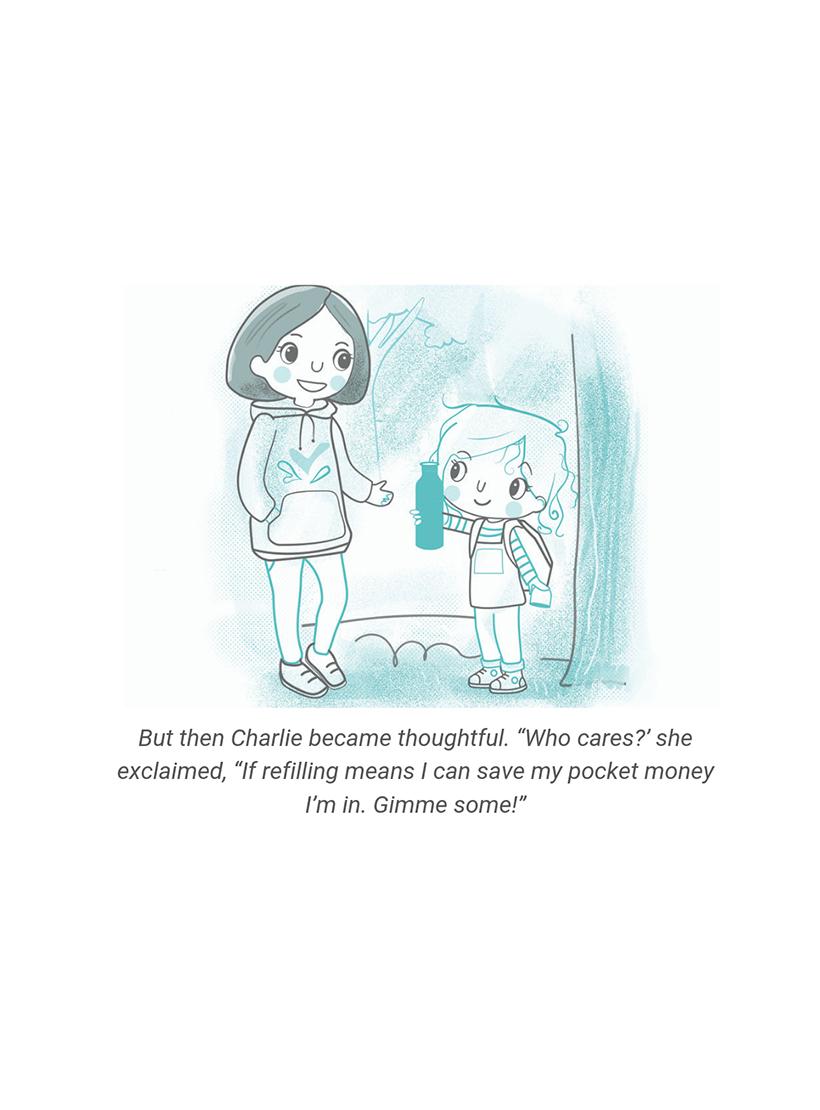 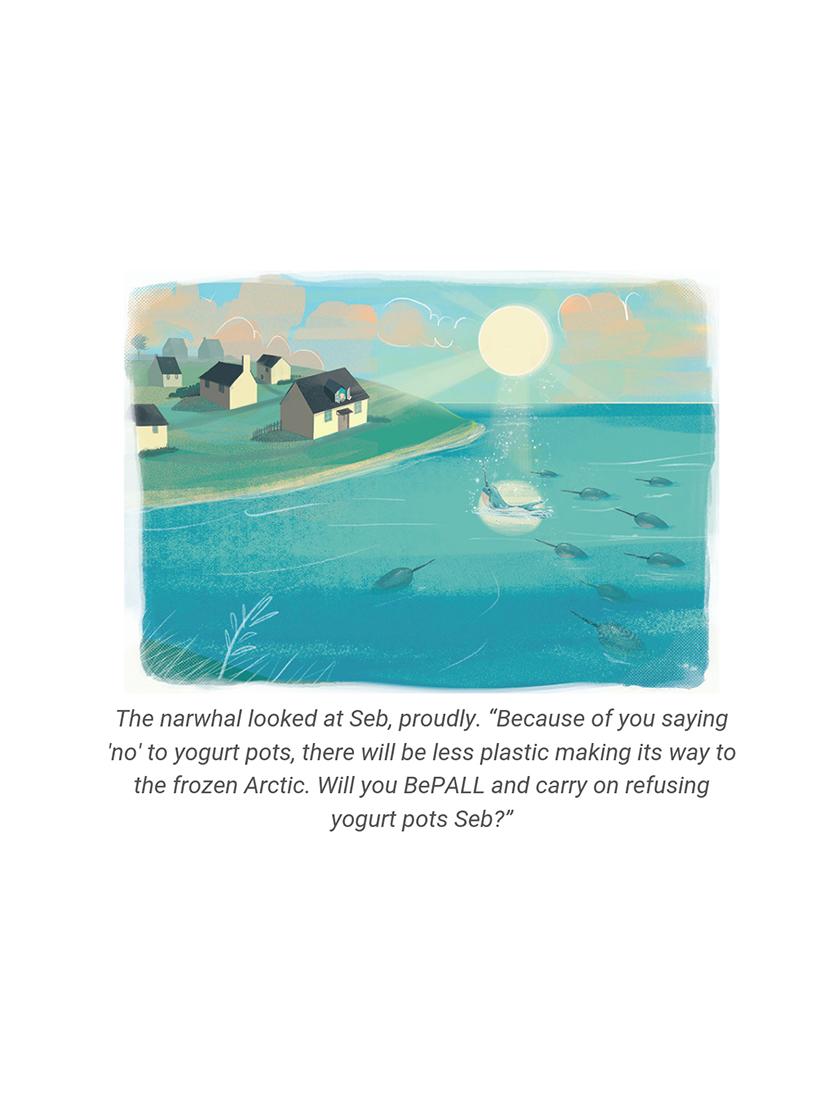 Sorry we're out of stock!

We can let you know when it's available again, just enter your email address below.

£12.99
The Sustainable(ish) Living Guide - Jen GaleEverything You Need to Know to Make Small Changes That Make a Big Difference We love this book and Jen's a...
View details
X
This website uses cookies to ensure you get the best experience on our website.
Read our Privacy Policy
I accept