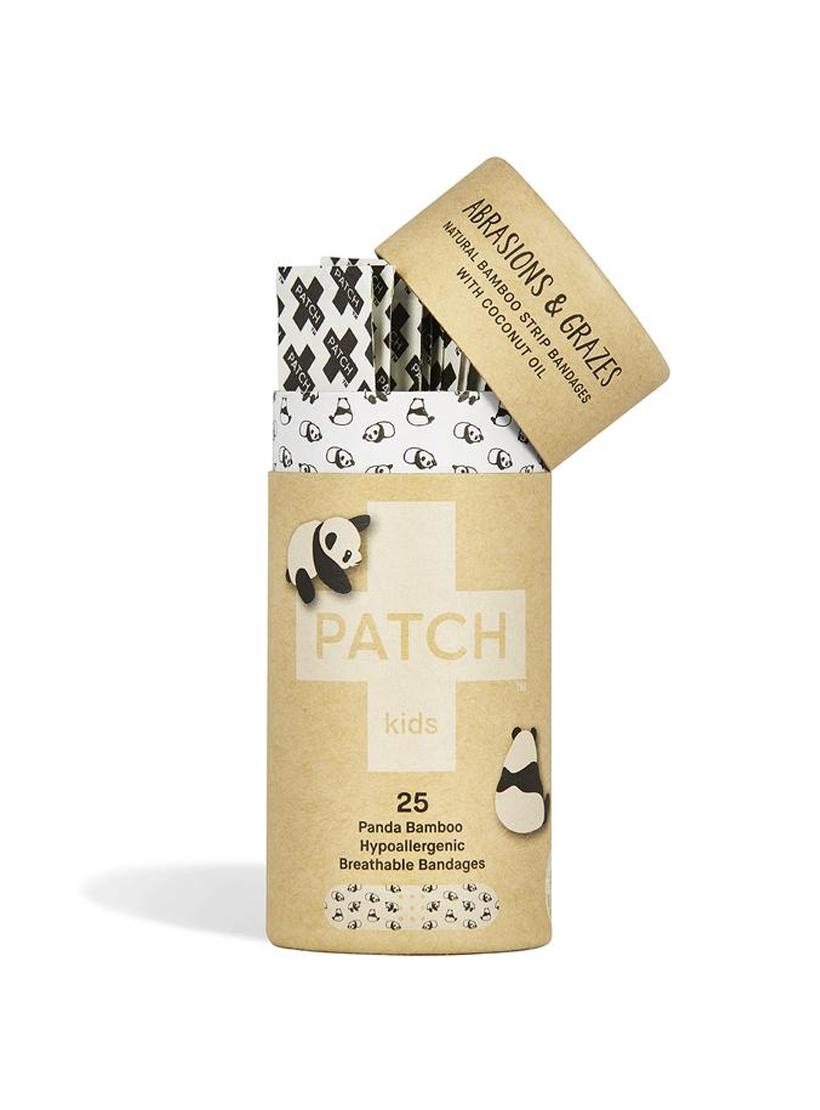 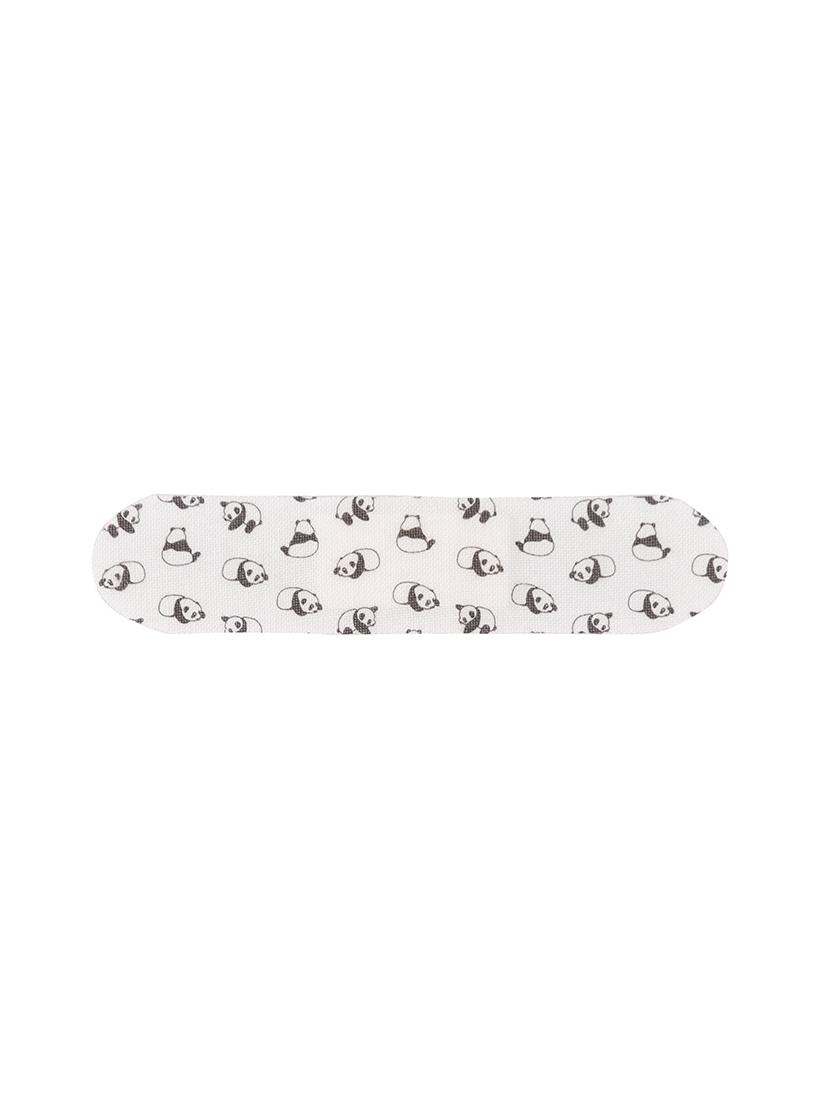 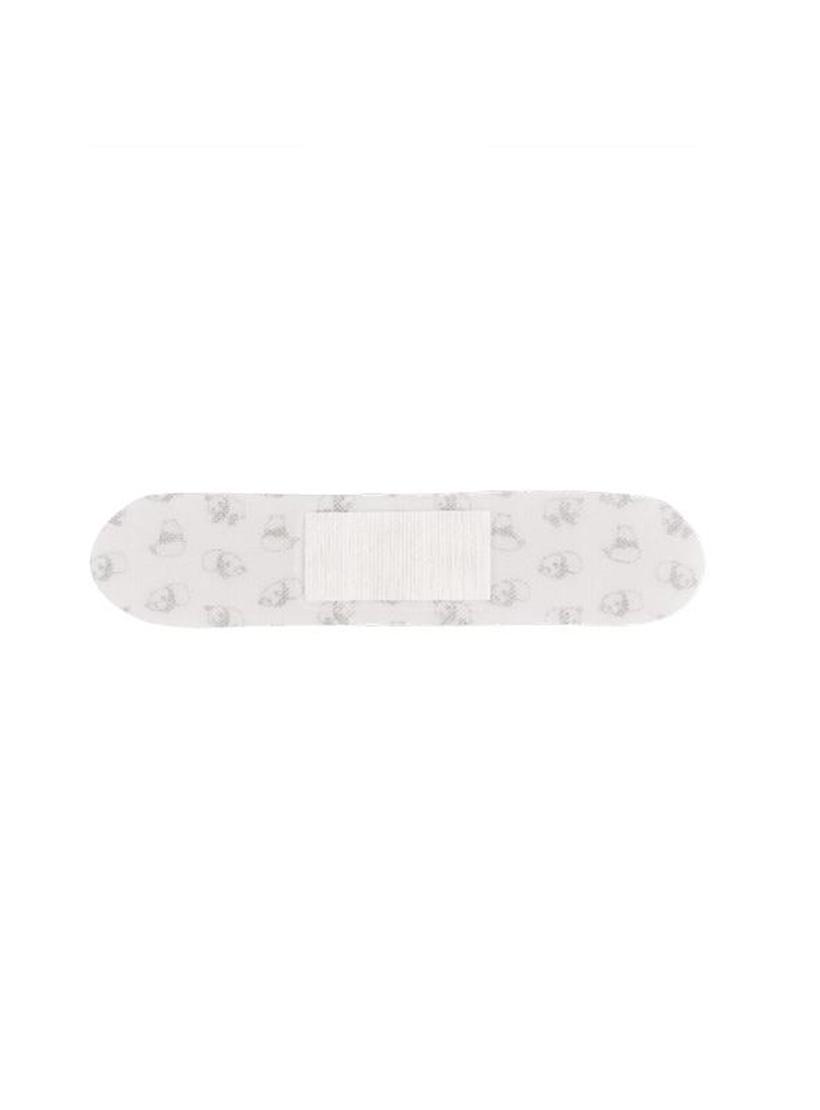 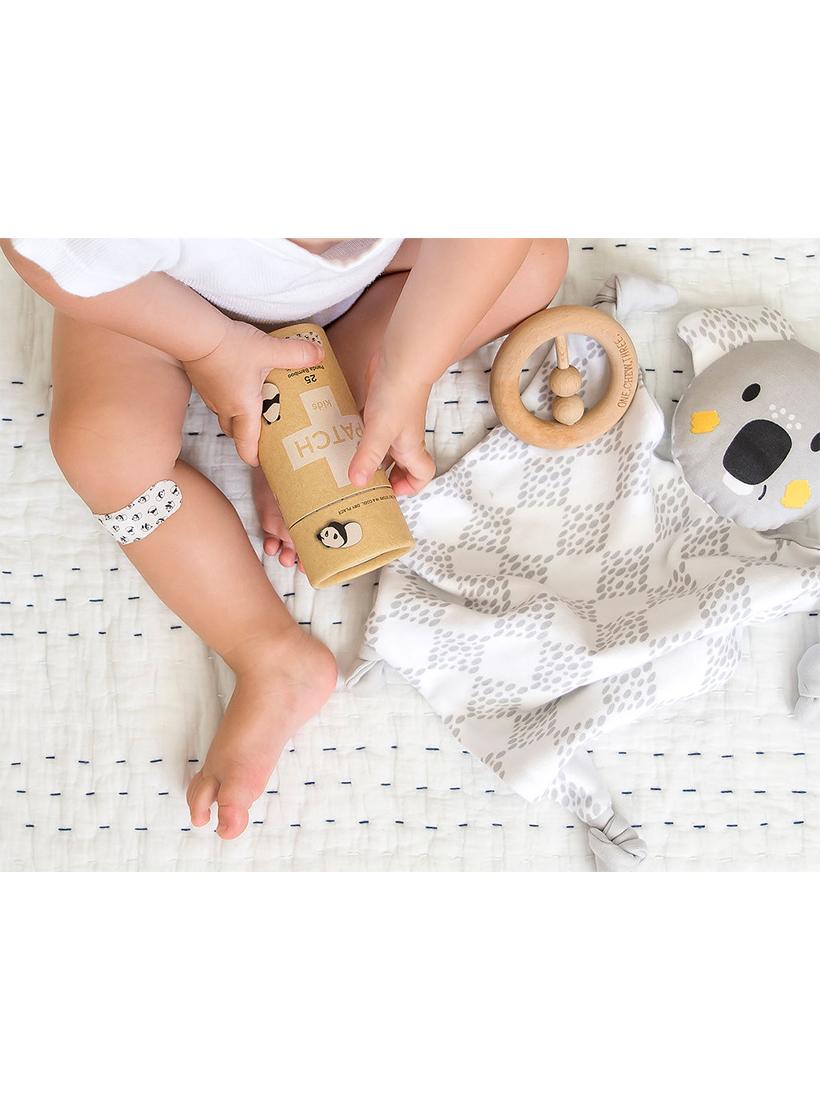 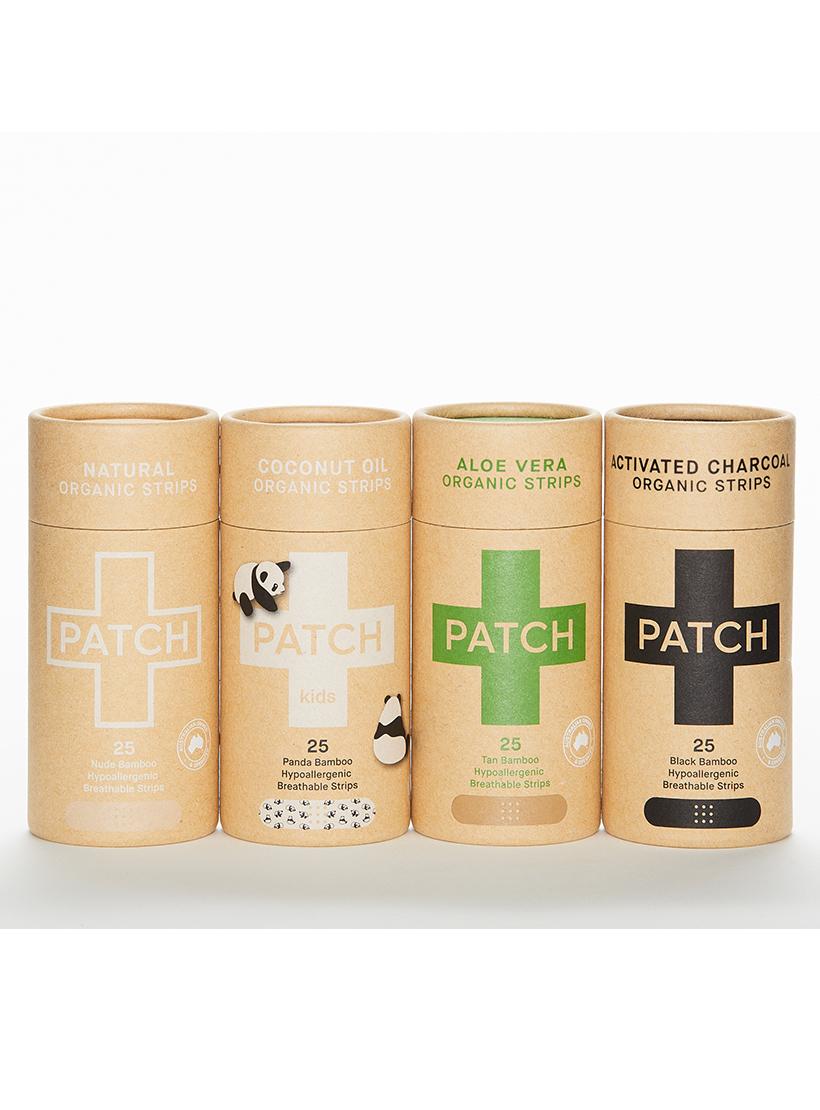 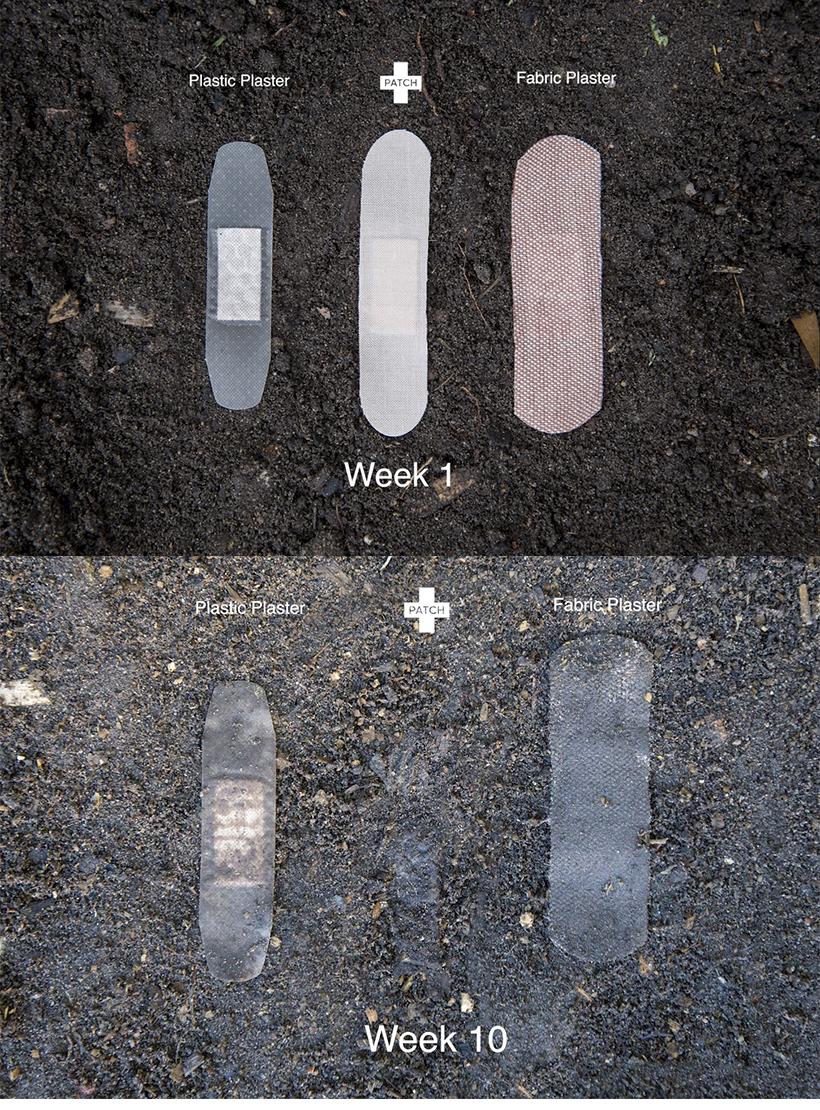 PATCH COCONUT OIL is engineered especially for kids, complete with a cute panda print, to comfort them in life's little emergencies!

The KIDS range is made from 100% organic bamboo fibre, enriched with coconut oil in the gauze to help soothe minor abrasions and provide long lasting support for sensitive skin. 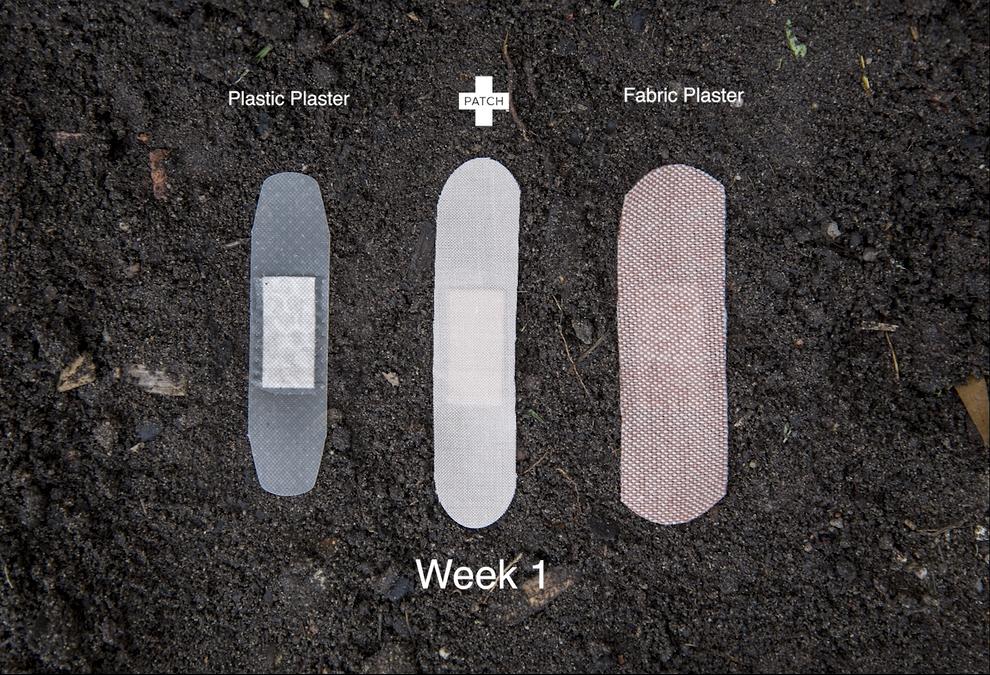 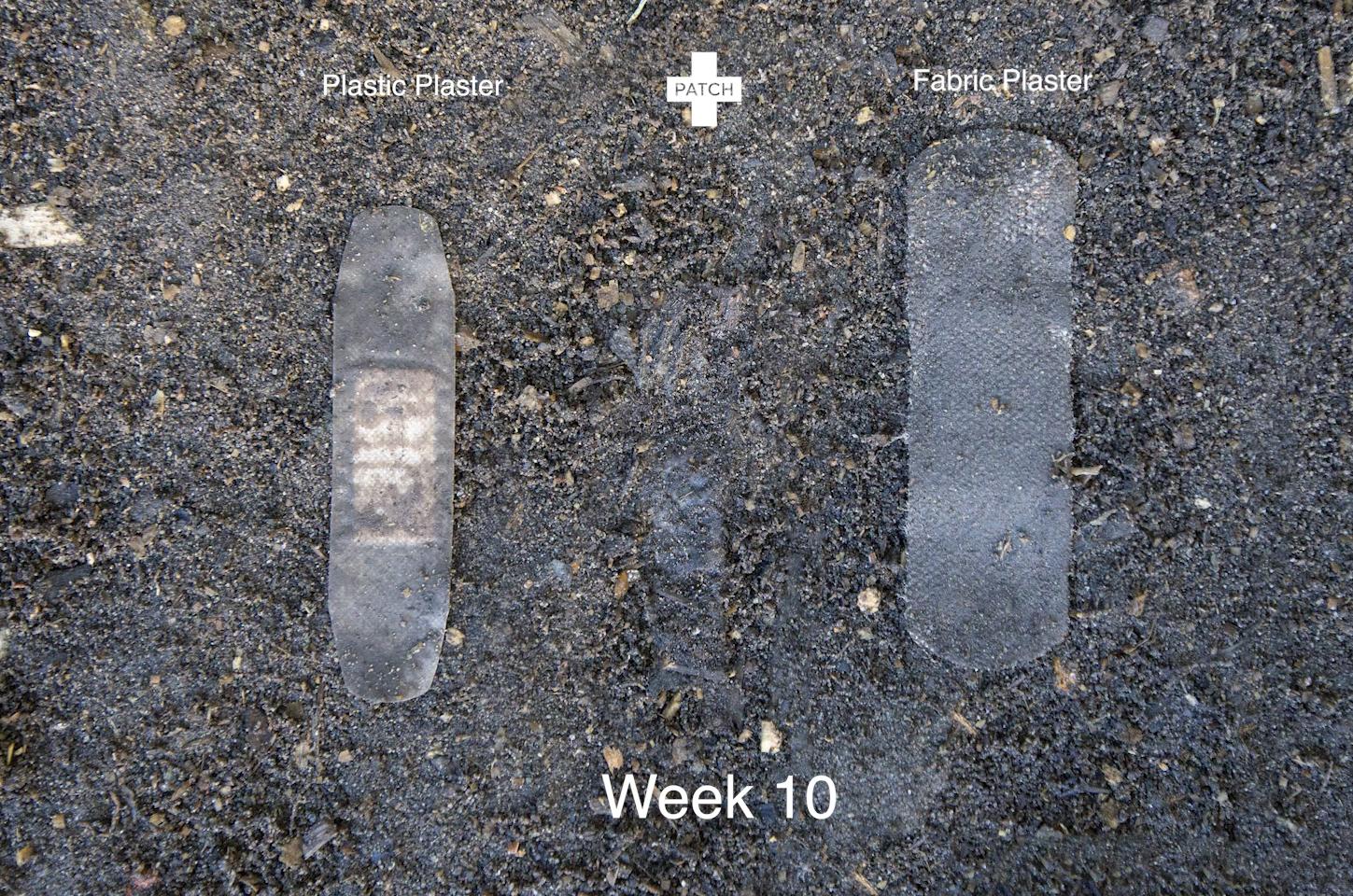