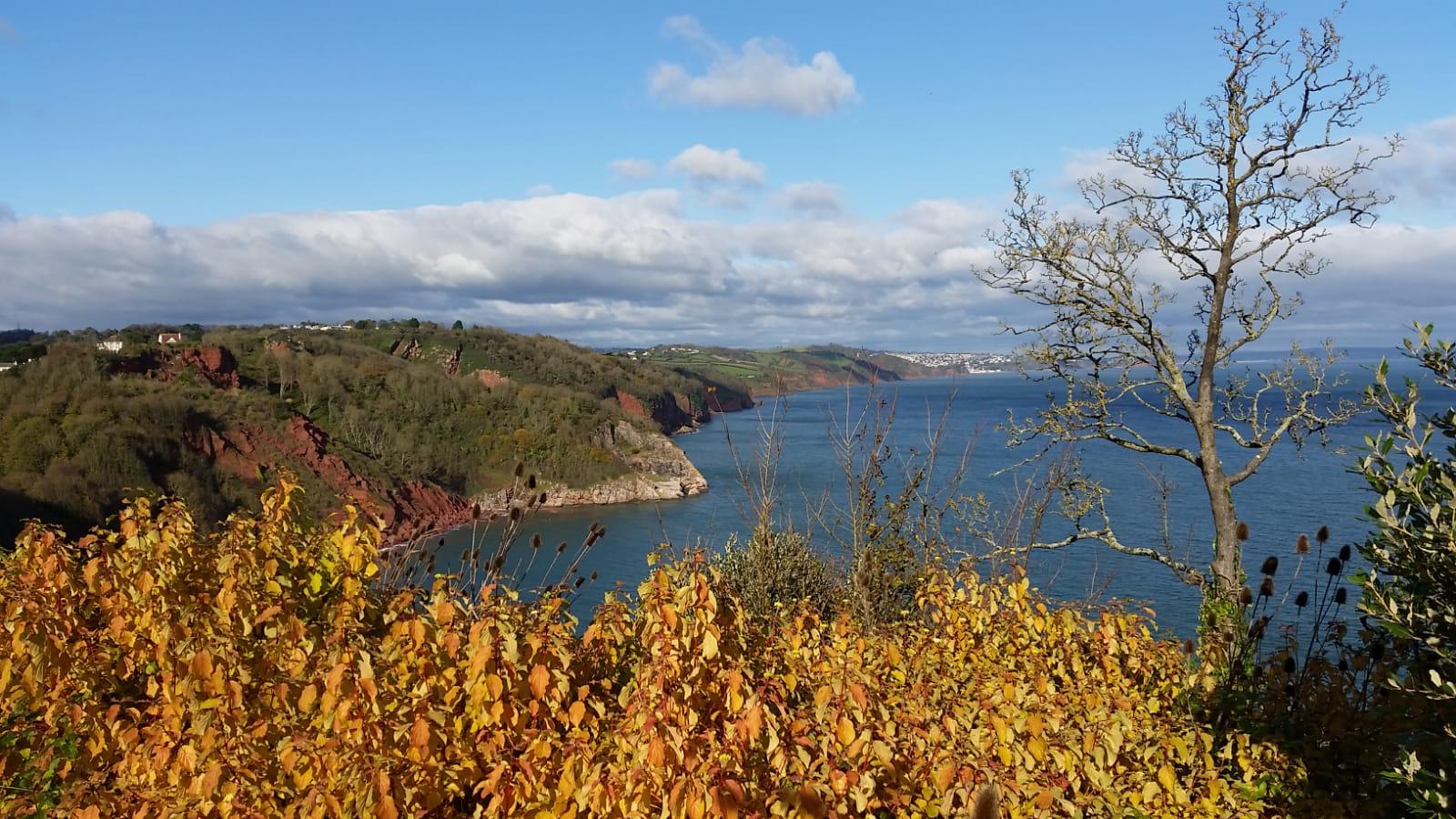 If you've spent the past few days removing plastic tape from Christmas wrapping paper before popping it into the recycling, or are busy trying to figure out how long it will take you to work your way through the many plastic tubs of 'luxury body lotion' that you've been gifted by lovely family who have forgotten your goals to reduce plastic, you might well be wondering why on earth you bother.  When you think about all the plastic that ended up in landfill this Christmas and seeing as many people don't seem to care in quite the same way that you do, it's easy to wonder if there is any point to trying at all.

To be honest, it's quite a common feeling; we all work at The Plastic Free Shop and still have to deal with glitter covered Christmas cards and mince pies in plastic cartons just like everyone else, and it really can feel a bit pointless when you think about just how much single use plastic is used every single day, and over the festive period.

Rather than focus on the things that you can't change - family members covering left-overs in reams of cling film, for example - maybe focus on what you can change as well as celebrate the little things too. Yes, it would be better to not use loads of cling film but yay for saving food to be eaten another day. Yes, glitter covered cards are, once you start to think about it, a right pain in the environmental rear end, but you can either cut them up and reuse as tags for next year's pressies, or at least be happy that you are going to dispose of them properly.

Each and every swap that you make, whether big or small, is important. Each and every time you use your reusable cup for a coffee you are not only reducing the amount of coffee cups that get chucked away, but you are potentially inspiring someone else. Someone who may never have thought about how many disposable cups they get through each week. Every single gift that you gave this Christmas that was wrapped in recycled paper, or which was secured with an old ribbon or piece of paper packing tape will have shown someone, in the nicest way possible, that there are other ways of wrapping pressies. And while grandpa might have been chuckling while you sorted out the plastics from the paper, someone else, one of the next generation in your family, might have noticed you putting in the effort and saved that information for future reference.

Those tiny ripples from each and every action can spread far and wide. Further than you might imagine, and in ways that you couldn't possibly dream. Normalising caring about the environment isn't necessarily about big extravagant acts (although they are also cool!) but rather, for example, it's about making recycling just something you do, or making paper tape the obvious choice, rather than a bit weird. Or making reusing wrapping paper an option rather than dumping it all in the bin. Each one of those actions isn't going to change the world today, but each action is worth doing when you can.

So yes, sometimes it does all feel a bit 'what's the point; why should I bother when nobody else does', but we'd like to declare that there is a point, and it is most certainly is worth the bother.